To better enjoy the photos, click on them to increase their size.

It was a chilly morning, as we set off from Fernvale along the old Brisbane Valley Railway for Lowood. Not as chilly as it was going to be several mornings later, when an Antarctic blast arrived, dropping snow on the range [800m] at Stanthorpe. Such an unusual occurrence had Brisbane folk driving for 3 hours so their children could experience 'snow magic'. A lovely friend of mine took her 8 and 5 year olds up. Kaye said they had an amazing time making snow angles, snowmen and leaving their footprints in the fresh snow and it was worth every moment of the long drive to witness the excitement on their faces. 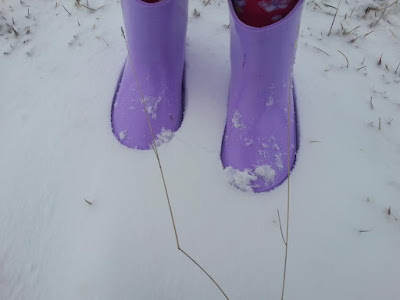 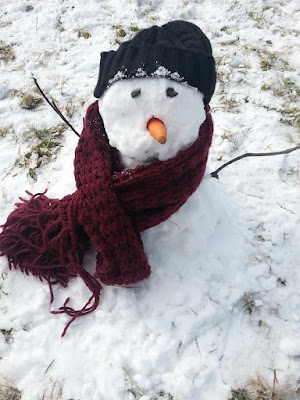 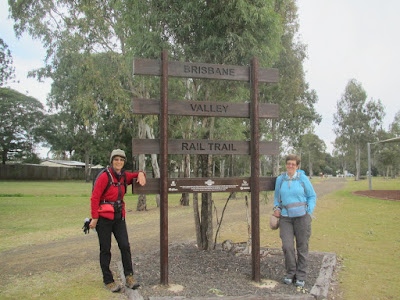 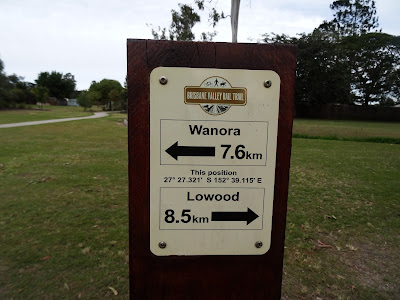 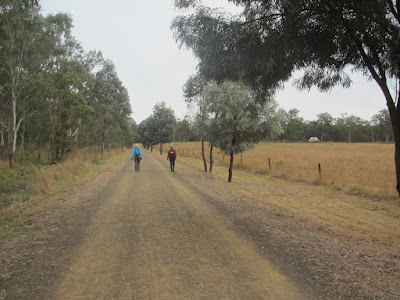 One of the highlights of the walk was the birdsong that accompanied us throughout and finding this huge flock of birds. Unusually feathered, they importantly strutted across our path, but as we neared, took flight as one and regrouped just 500 metres away. They were still there on our return journey. Research revealed they are the Plumed Whistling Duck and live extensively on our east coast. 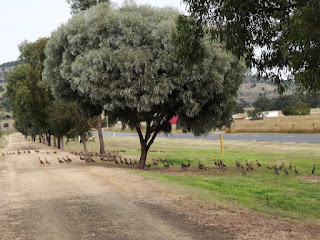 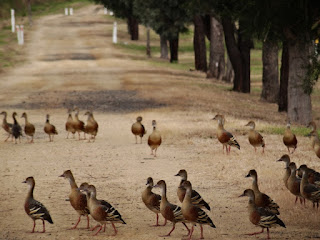 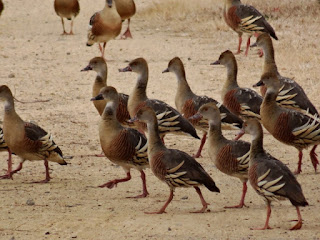 Another highlight was hiking close to the banks of the Brisbane River, with the views west and east quite different. 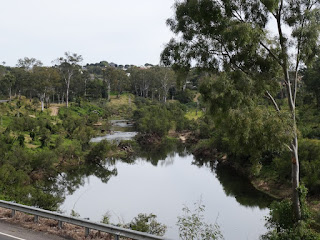 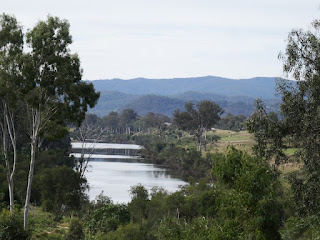 The only metal rail on the trail was as we chugged up the long rise to Lowood Station. 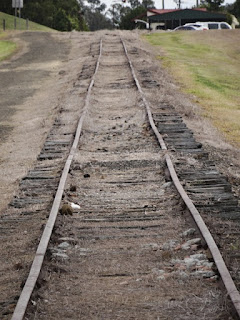 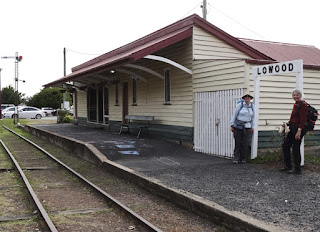 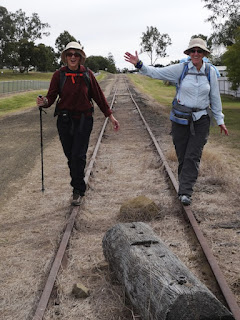 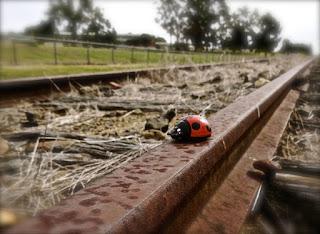 The Brisbane Valley Railway ran for approximately 100 years, finally closing in 1991. Fernvale was one of the busiest stations for transport of people, dairy and agricultural produce, timber and cattle bound for Ipswich and Brisbane. Thankfully the councils along the track have seen the old trail as a source of tourism and recreation. 161 kilometres can now be hiked or cycled. We have now covered 33  of these and next year, hope to organise the rest as a through walk.

What better way to keep warm on a cold, dreary winter's day, than to 'hike down under with friends.'

I hope you enjoyed the walk along the old rail trail. I would love to read your comment.
Posted by Helen at 02:58